900 Miles by Dogsled in the Northwest Territories 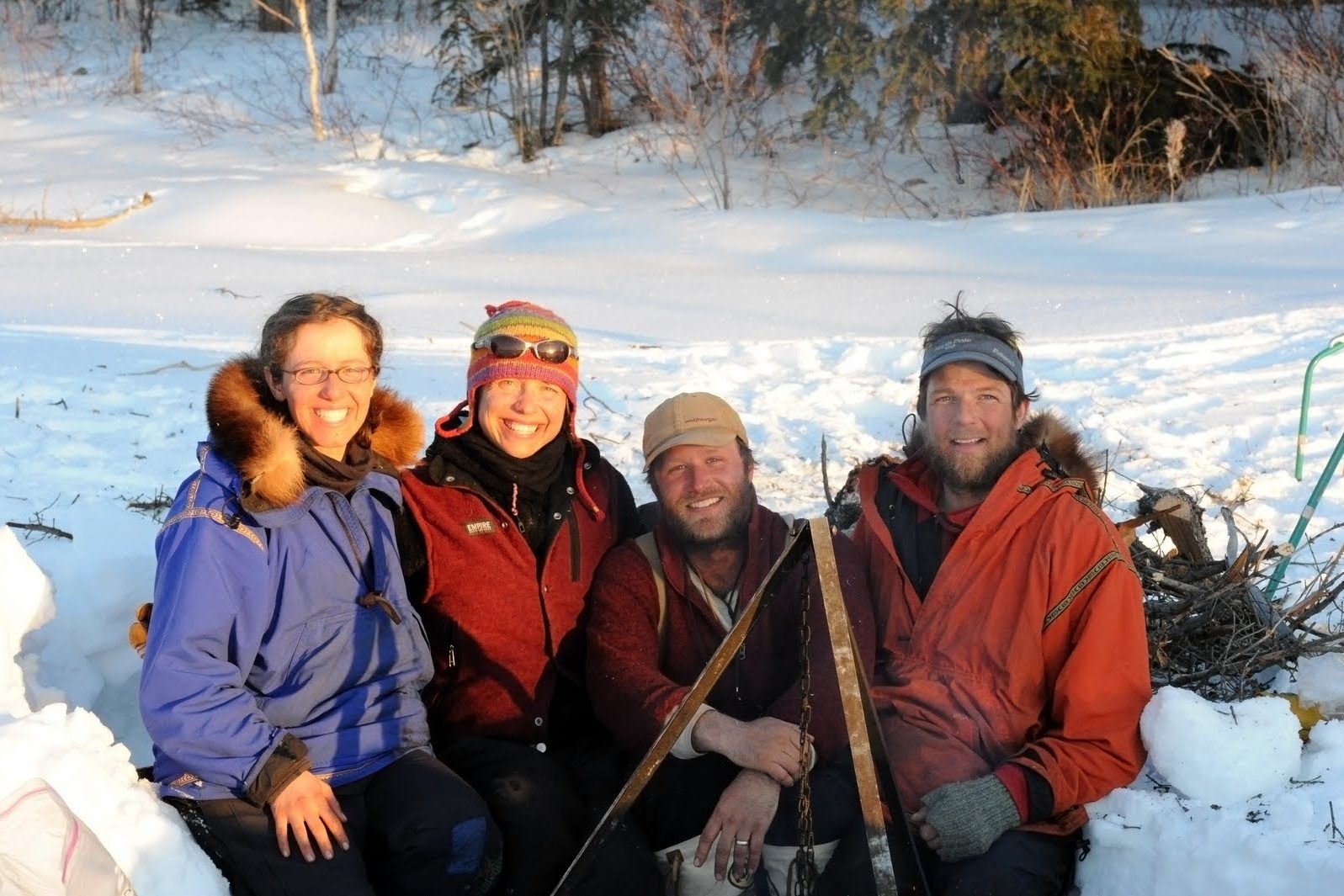 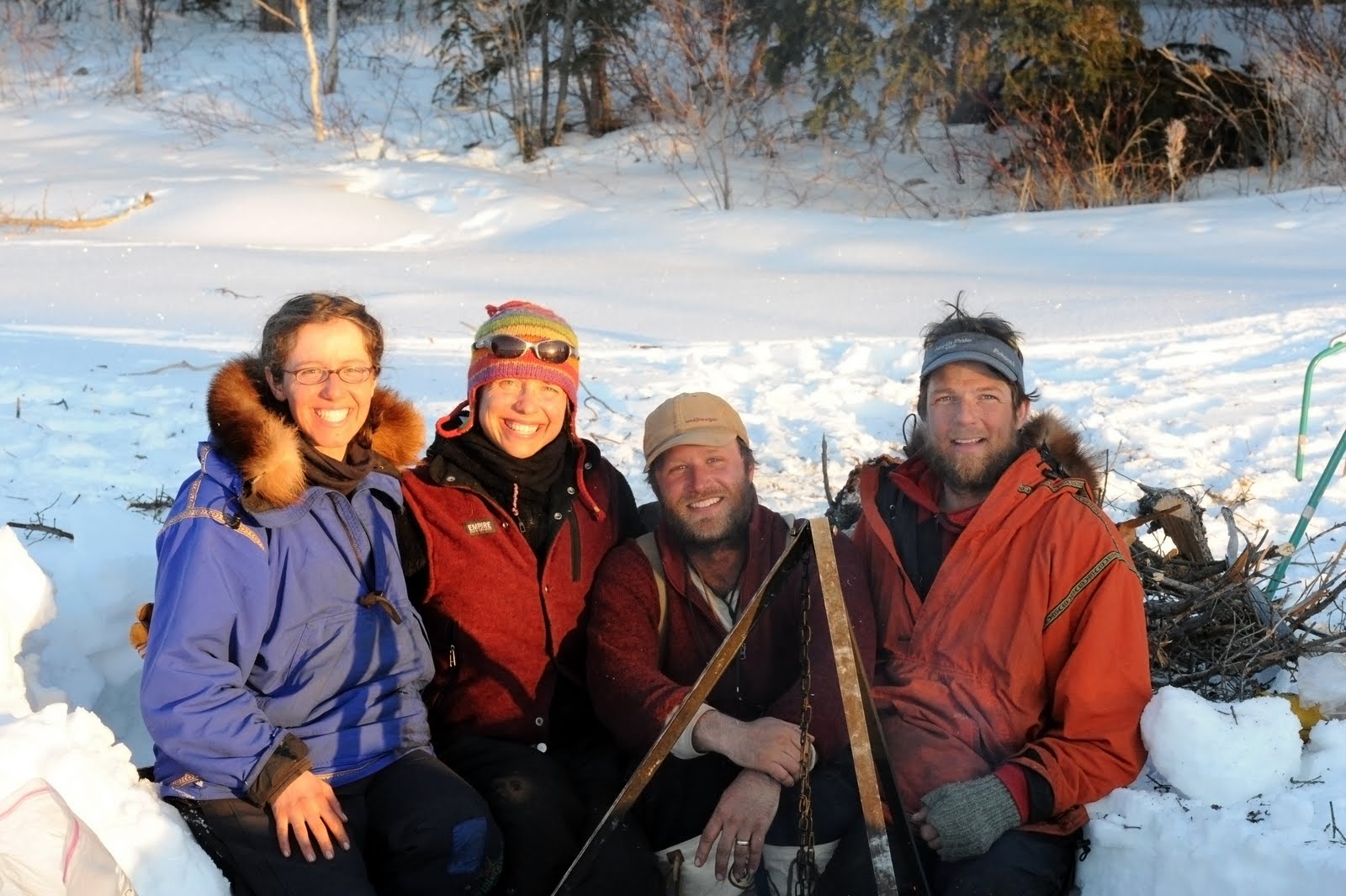 On Monday, April 11, four Minnesotan adventurers and twelve sled dogs wandered in off the ice of Great Slave Lake. Their arrival in Fort Resolution, Northwest Territories marks the end of a 900-mile trek by dogsled and ski. Dave and Amy Freeman along with Ellen Root and Van Conrad began on the banks of the Mackenzie River at Norman Wells, Northwest Territories on February 7.

While traveling through the northern wilds of Canada, they were fortunate enough to see wolves on the prowl, a herd of caribou, and wolverine. In addition to their time in the woods they stopped in various First Nations communities along their route. Their visits to Tulita, Deline, Gameti, Whati, Behchoko, and Yellowknife were filled with excitement as the expedition team gave presentations and dogsled ride at local schools. 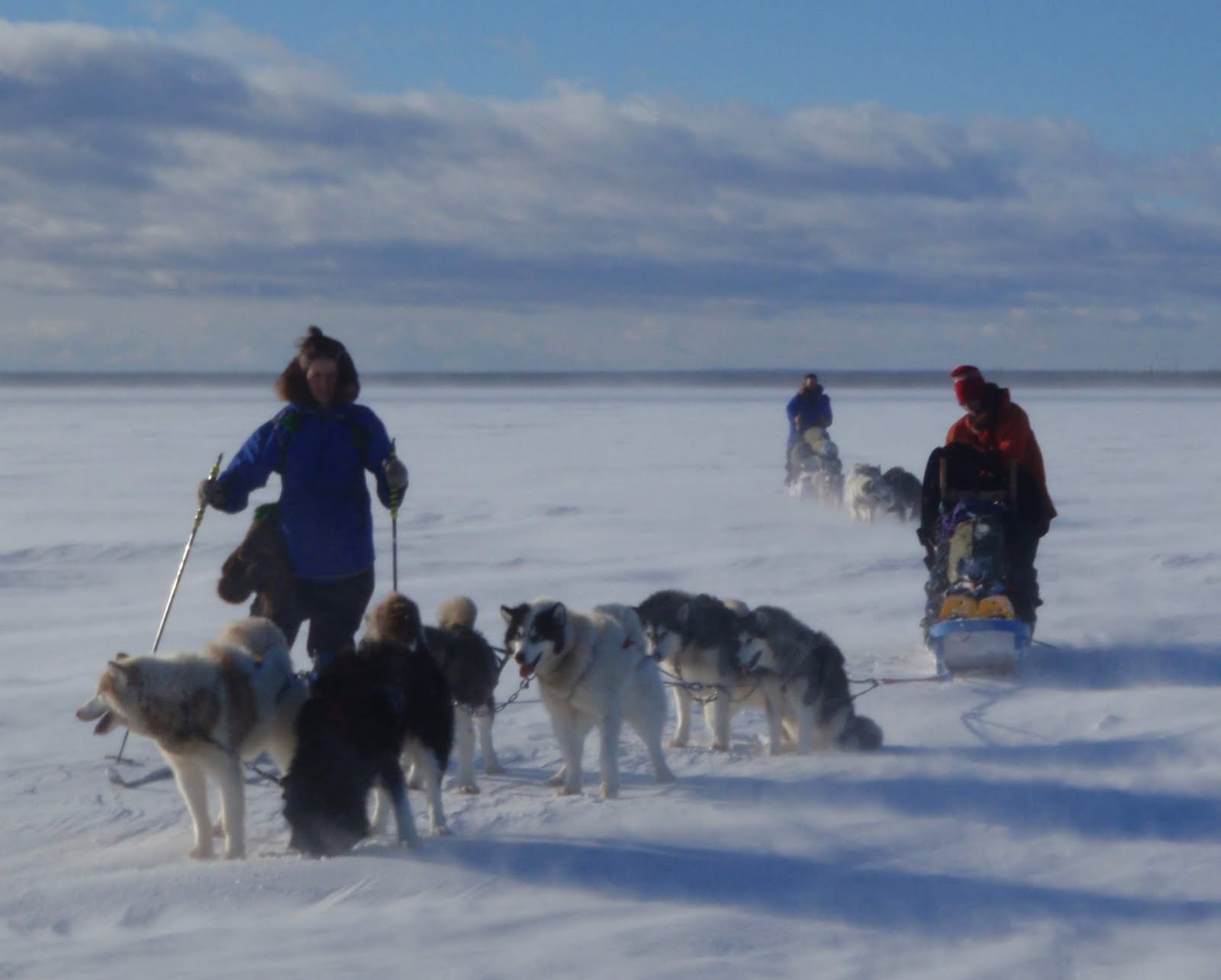 This is the third stage of a much larger expedition. In April of 2010 the Freemans launched the North American Odyssey, a 3-year, 11,000-mile human- and dog-powered expedition, with the purpose of calling attention to North American waterways and wilderness. The expedition serves as a call to action, urging people to simplify their lives, reduce their carbon footprints, and get outside to enjoy nature. Their message has been heard by about 70,000 school children from around the globe so far.

These students are actually following the expedition team’s every move through the internet. Whether they are traveling by kayak, canoe, ski, or dogsled, Dave and Amy update an education website: www.WildernessClassroom.com. This is where students, teachers and parents interact with the expedition team. A second website, www.NorthAmericanOdyssey.com, serves as a blog for adults to follow the adventure. 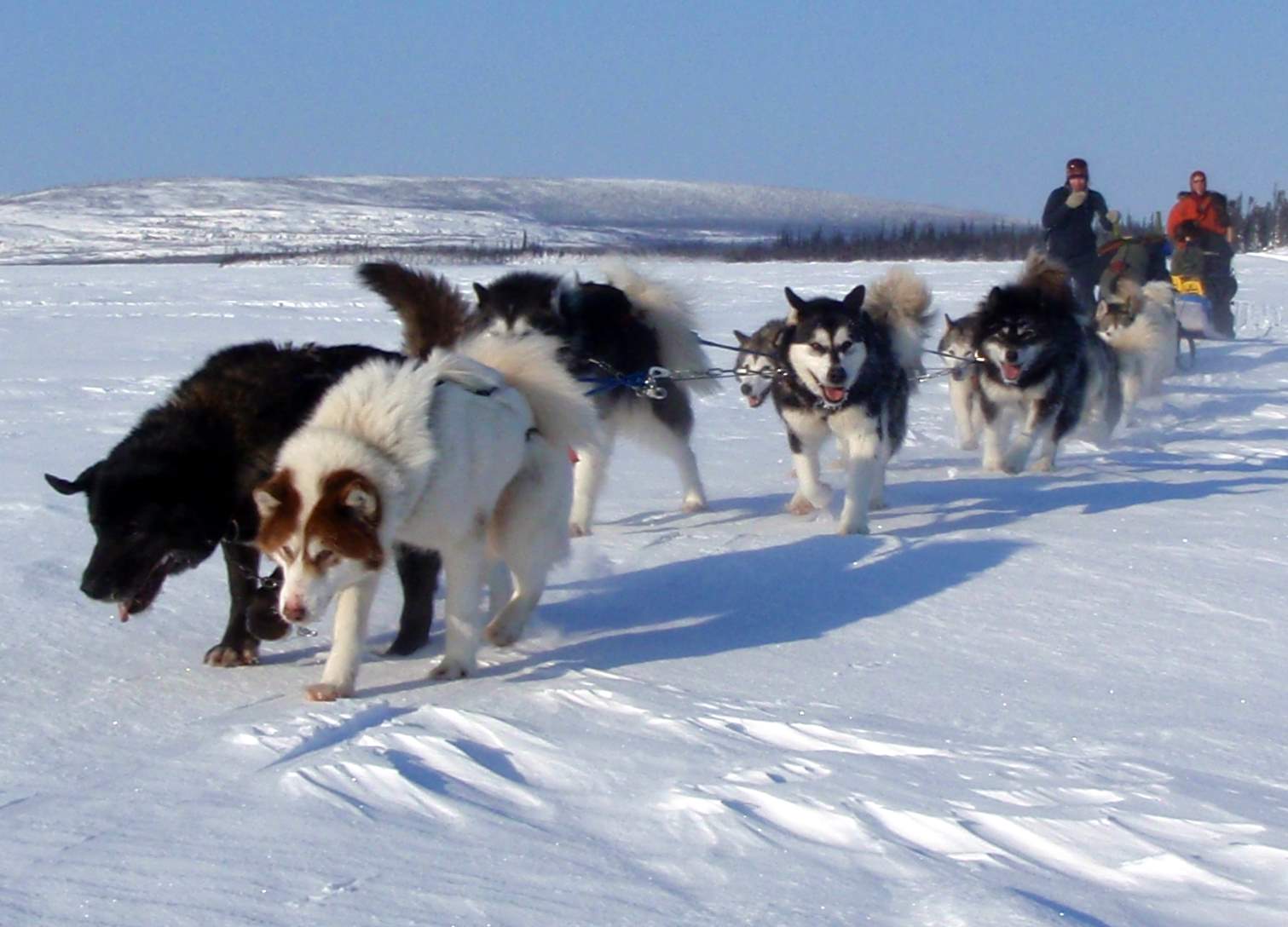 The odyssey will continue after the snow melts. For now, Dave and Amy are returning to the U.S. to conduct school presentations. In June they will resume canoeing south through central Danada, kayak across the Great Lakes, finishing up by following the annual whale migration down the Atlantic Coast, to the Florida Keys.