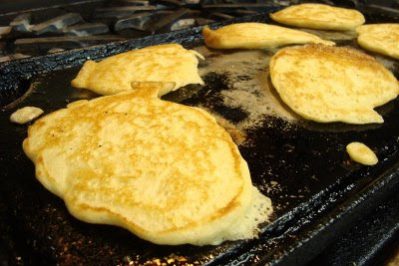 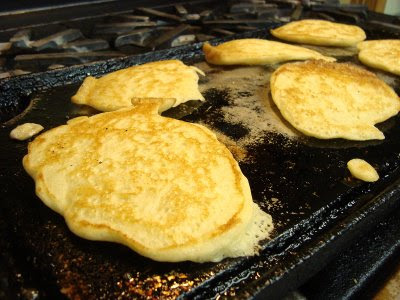 After graduating from Ely High School, David attended MIT, graduating with a degree in engineering. His long-time friend, Sig Olson, Jr., insisted David and his wife visit him in Alaska. [Sig Jr.’s father is my favorite author and probably the person most responsible for creating the BWCA.] So, during the Alaska visit, David landed a job and they moved to live in Alaska.

But, who is Judge Wickersham? After growing up in Illinois, President MicKinley appointed Wickersham in 1900 as the first federal official in what is now Alaska. As a federal judge, Wickersham traveled across the roadless northern frontier dispensing justice. Travel through the interior meant time dog sledding through the Alaskan wilderness. Judge Wickersham later served as a representative in Congress, is known as the first person to attempt to climb Mt. MicKinley for which Wickersham Wall is named after, and was instrumental in founding the Univ. of Alaska for which a residence hall bears his name.

When David and his wife returned to Ely for retirement, they brought their special Alaskan sourdough with them. They still eat sourdough pancakes once each week.