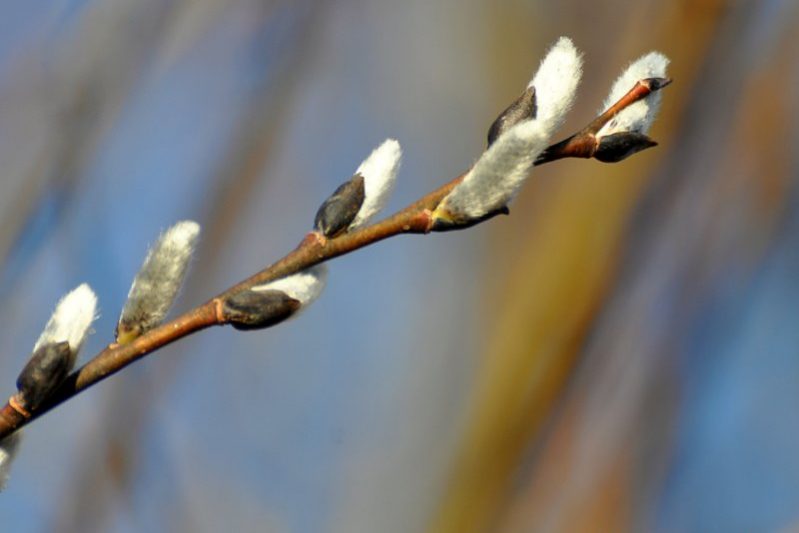 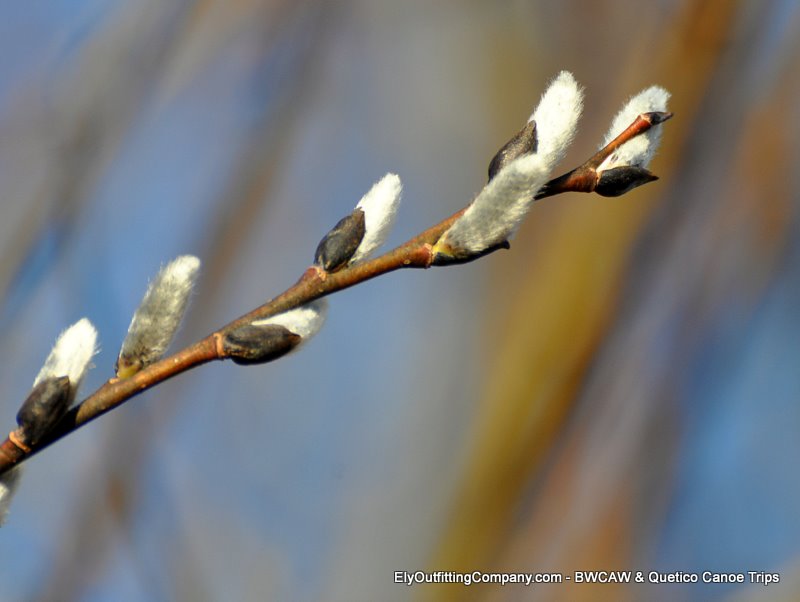 Before the snow has fully dissipated in the wetlands, a furry white harbinger of spring appears on the willow trees.  The snow-white and silver-gray pussy willows have emerged around Ely. The flowering catkins are said to have received their name from their resemblance to tiny furry pussy-cats. 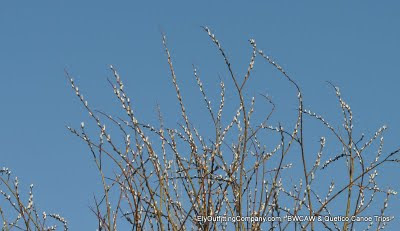 I photographed these pussy willows near Ely this week.  They were later weighted down by several inches of wet heavy snow that has since dissipated. 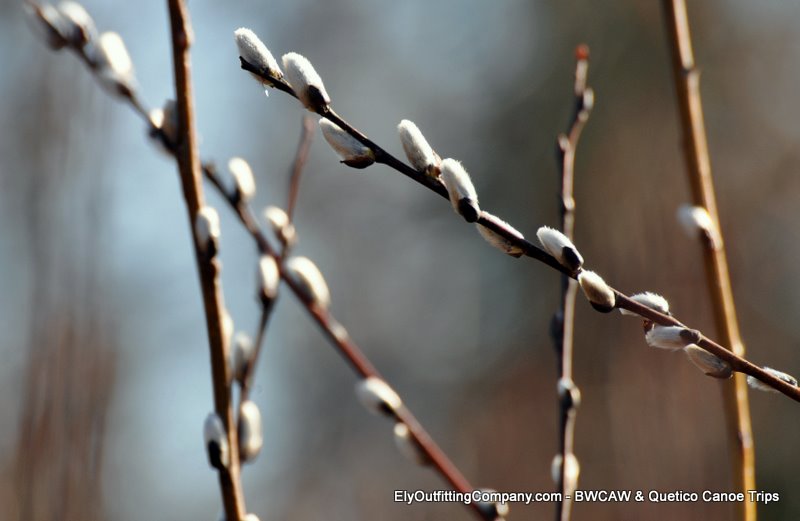